Supervisor can take special actions to intervene in agents' calls

Supervisors can view reports on the activities of agents in their groups with StringeeX’s Real-time Monitoring. On top of that, Supervisors can also take intervening actions like:

1. Supervisors can “takeover” call from agents

In an emergency or required by profession, a supervisor can takeover - direct a call from an agent toward themselves. The supervisor would then speak directly to the customer, disconnecting the agent in the process.

2. Supervisors can “eavesdrop” on agents’ calls

Supervisors can monitor calls’ quality by listening to conversations between agents and customers live using the “eavesdrop” feature. When a supervisor uses “eavesdrop”, both the agent and the customer wouldn’t know about it. The supervisor would only be able to listen in and can’t join in the conversation.

When necessary, supervisors can disconnect ongoing calls. Both the agent and the customer would be disconnected.

4. Supervisors can join in calls

StringeeX supports conference calls between multiple people. Different from a normal call, for a conference call, the agent need to invite people into the call while a supervisor can actively join in any existing call which would turn it into a 3-way call.

5. Supervisors can transfer and assign existing calls to different agents.

While monitoring, if a supervisor decides that a customer in a call can be served better by another agent, the supervisor can actively transfer and assign the call to the other agent without the need for permission from the current agent on call. 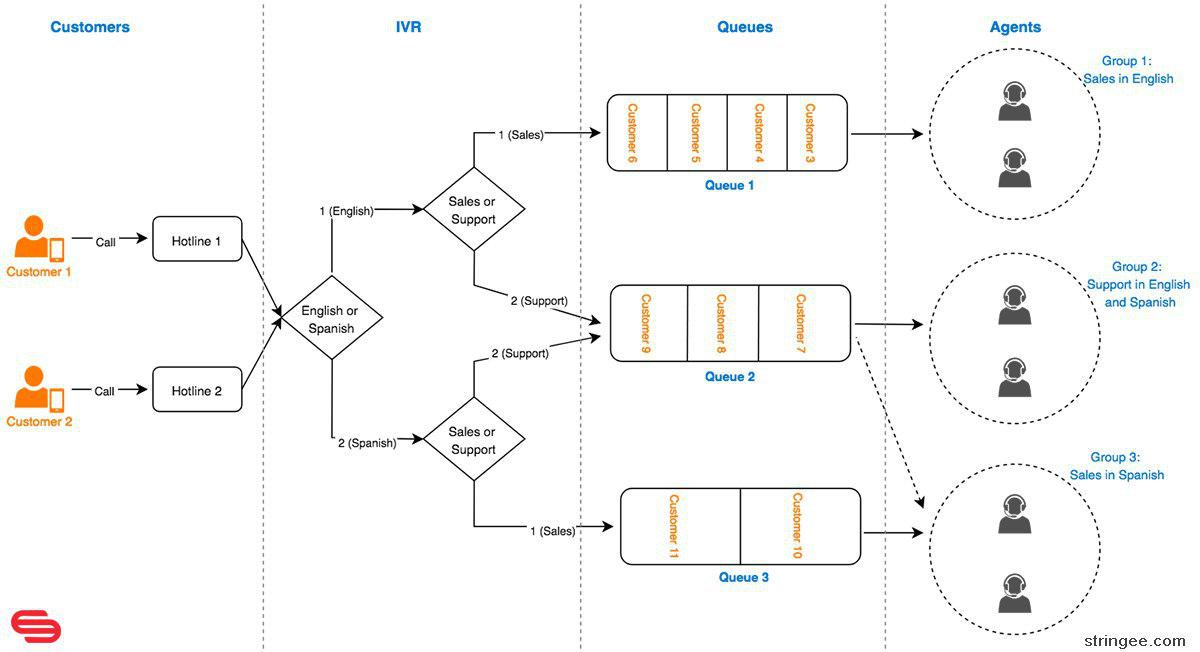 Stringee brings a ready-to-use IVR system that can easily be implemented with our Contact Center PCC. Stringee’s IVR system provide all basic IVR features as it interact with callers beforehand in order to determine which route is the best for specific customers ( pre-programmed nodes). 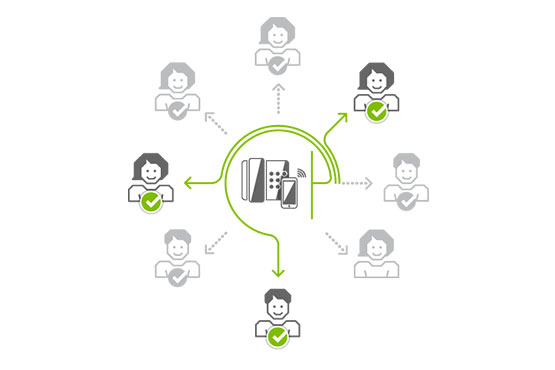 Stringee ACD is a module that handles distributing customers from the queue to agents following certain rules, making sure that customers will be serviced as soon as possible by the most suitable agents.

Your email has been updated

Thank you for keeping me updated about the status of my application! 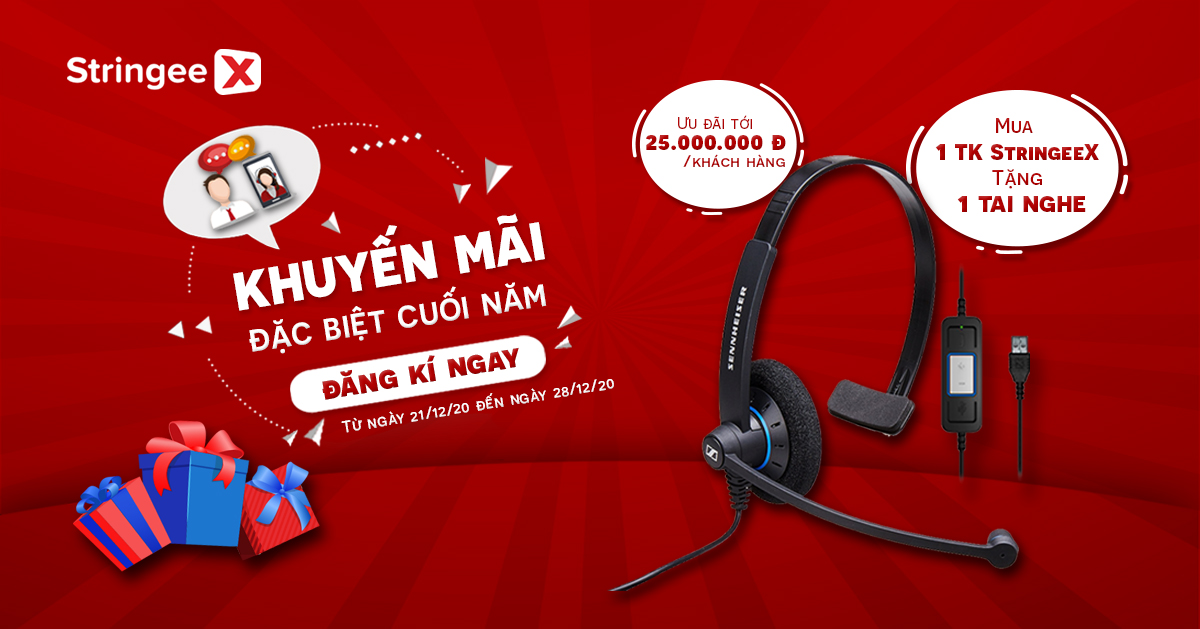